NOTE: It is not necessary to create an account if you simply want to watch videos. Instructors and librarians should create an instructor/librarian account. 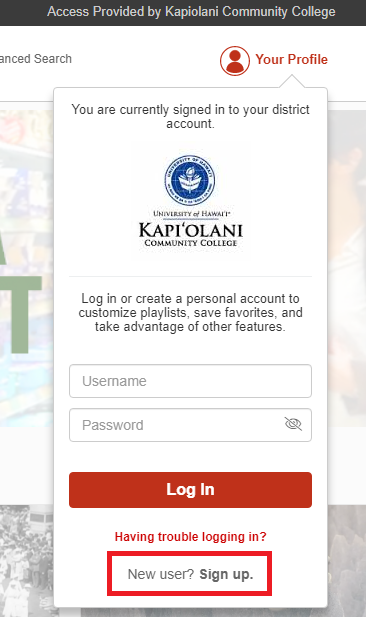 Watch Films on Demand on Your Mobile Device(s)

Creating an instructor or librarian login will enable you to: 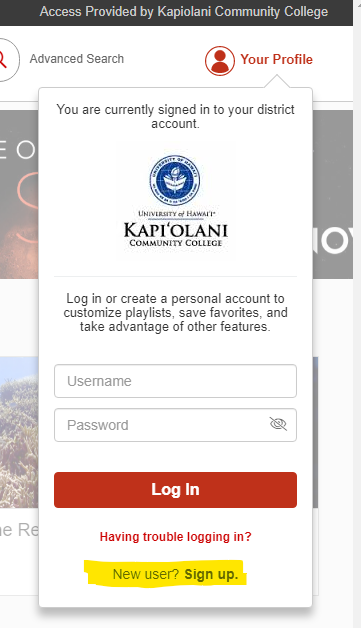 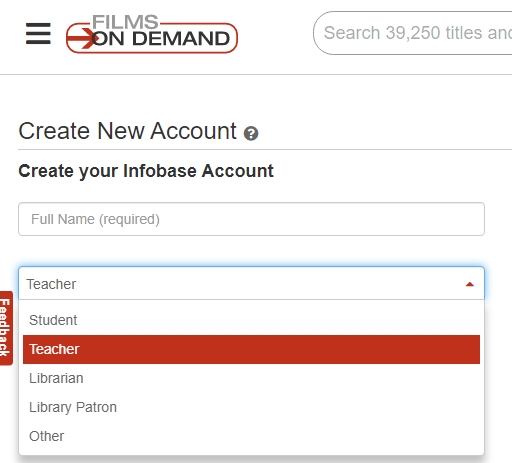 You can watch this tutorial to learn how to build quizzes in Films on Demand.

"This six-episode series from PBS presents "The story of an idea as uniquely American as the Declaration of Independence and just as radical: that the most special places in the nation should be preserved, not for royalty or the rich, but for everyone." --PBS.org 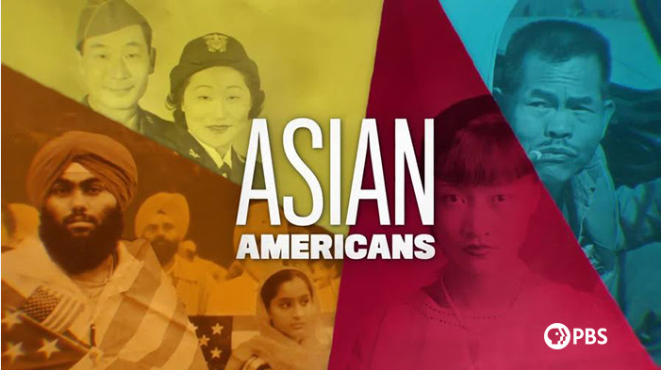 "This five-part series from PBS traces the story of Asian Americans, spanning 150 years of immigration, racial politics, and cultural innovation. It is a timely look at the role that Asian Americans have played in defining who we are as a nation. In HD." 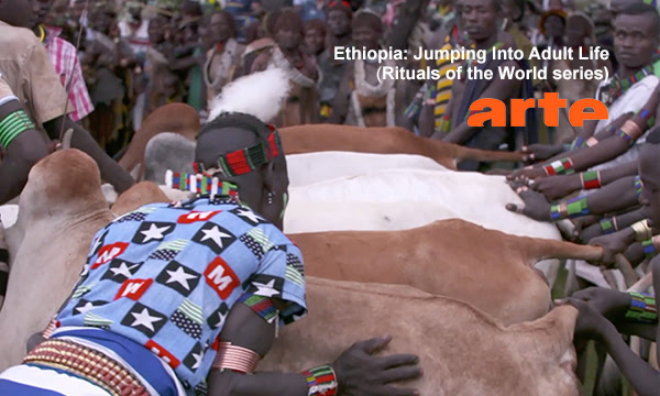 Rituals of the World series

"In societies that struggle to find their bearings, rituals—whether pagan or mysterious—are of particular importance when people are confronted with the unknown, illness, death, or not knowing what tomorrow is made of. Rituals help organize chaos, warding off our fears and bringing to light the meaning in our lives. Anthropologist Anne-Sylvie Malbrancke helps us understand and experience these moments with those who practice them. This series reveals how some people today still practice rituals that structure their lives, create a social bond, and reinforce a culture. In HD." 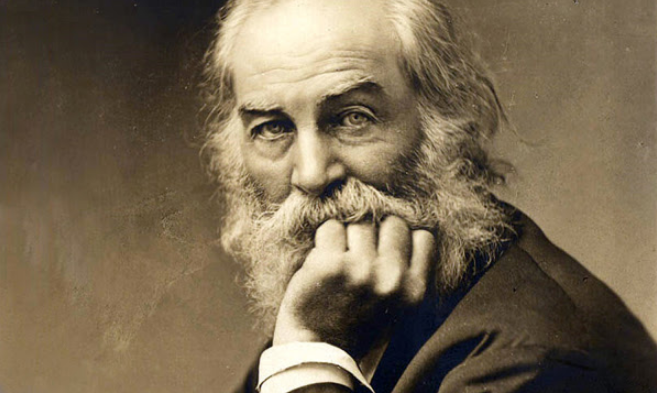 In Search of Walt Whitman series

"This engaging film tells the story of Walt Whitman’s remarkable life (1819–1892), the turbulent era in which he lived, and the timeless poetry he created. Interweaving narration and dramatic readings with captivating period music, insights from scholars, and photography filmed in key locations, this documentary brings to life Whitman’s unique character and poems. This is the most comprehensive film on Walt Whitman and his poetry made to date. In HD."