Types of Records to Search For: 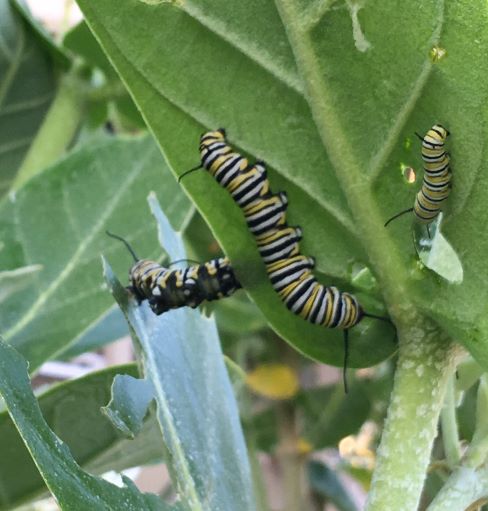 Census records include valuable genealogical information such as names of family members, residence, year, and sometimes birthdate, birthplace, and occupation.

Ancestry Library (Kapiʻolani CC Database; If off-campus, must use your UH user name and password to access).
1900-1940 Census Data

U.S. Federal Censuses from 1900-1930 include a date of immigrations for immigrants. Use that date to help you find your ancestor's arrival record in the Immigration Collection.

Pinpoint your ancestor’s location from the census on a map, and then look for churches, cemeteries, and other places where your ancestor may have left records.

If you’re having a difficult time locating your ancestor, try searching using only given names and other details like birth year, residence, family members, place of birth, etc.

Occasionally, census takers only recorded initials in place of the given name. Using only a first initial will bring up these records.

Census takers didn’t always have the best penmanship, so if you’re having a hard time locating your ancestor, write out the name and try replacing some of the letters with letters that look similar.

Sometime around A.D. 1500, Umi, king of the Big Island, supposedly conducted a census of his realm. Collecting all his people on a plain near Hualalai, he instructed each person to deposit a stone on a pile representing his district.

The first population census in historical times was undertaken in Wainiha Valley, Kauaʻi, near the beginning of the nineteenth century. A careful census of the valley counted more than 2,000 people, sixty-five of whom were described as menehune. Menehune were the legendary race of small people who worked at night building fish ponds, roads, and temples.

The earliest census conducted by the Hawaiian government to achieve reasonably complete coverage was undertaken in January 1850, when enumerators found only 84,165 persons living in the Kingdom. Depopulation continued until 1876, when the total reached 53,900.